The No. 1 one cause of preventable death from trauma in the United States is uncontrolled bleeding.

A person can die from blood loss in as little as five minutes. Knowing what to do in the event of a bleeding emergency can potentially save a life.

Before you intervene, make sure you are in a safe place to help. If at any time your safety is threatened, remove yourself (and the injured person, if possible) from danger and find a safe location.

How to Stop Bleeding

Follow these three steps to help stop uncontrolled bleeding. You can remember it by thinking, "ABC."

If you are at the scene of a car accident, shooting, or natural disaster and see someone bleeding uncontrollably, call 911 if you can do so without compromising your safety.

Bleeding: Find the source of the bleeding injury.

While help is on the way, try to find the source of bleeding. Uncontrolled bleeding usually spurts out of a wound, pooling onto the ground or soaking through clothing. Check the arms, legs, midsection, neck, and groin areas for continuous bleeding, large volumes of bleeding, or pooling blood.

Use gauze, a shirt, blanket, or any piece of nearby cloth and press down firmly on the injury with both hands. Keep the pressure on the injury constant. Holding pressure is what stops the bleeding, so don't release pressure until emergency responders are there to take over.

For deeper injuries, you can use gauze or a cloth to pack the wound first and then apply continuous pressure on the area.

If the bleeding continues, and the injury is on an arm or leg, apply a tourniquet if one is available. Be sure to stay with the person until emergency responders arrive.

Putting It Into Practice

Let's say you are at the site of a serious accident, or other situation where someone has sustained a traumatic injury and is bleeding.

You need to stop the bleed, but you don't have a trauma first aid kit. Sometimes, you must make do with the supplies you have on hand.

First, call 911. Then find a clean dressing — that might be a towel, a T-shirt, or wad of paper napkins.

Next, use the dressing to apply direct pressure to the wound with both hands. When applying pressure, press directly on top of the bleeding site as hard as you can. Holding the pressure is what stops the bleeding, so don't release pressure to check on the injury until emergency responders are on the scene and give you instructions.

If the wound is deep, try stuffing the cloth into the wound while you press on it, then stay with the person until emergency services arrive.

How to Use a Tourniquet

In some cases, a tourniquet may be necessary to stop bleeding from an arm or leg injury.

If you do not have a commercial tourniquet, you can improvise one by using a belt, necktie, rope, or other kind of strap and a strong stick or rod. A tourniquet is a stopgap measure that buys time until medical personnel arrive.

First, remove or cut away clothing so you can put the tourniquet on bare skin.

Tie the strap around the arm or leg loosely high up on the limb near the armpit or groin.

Put the stick under the strap and wind it to tighten the tourniquet until the bleeding stops.

Emergency responders may have questions for you when they arrive, like when you first started to help the individual, or when you applied a tourniquet, so be sure to stay with the person until help arrives.

Remember, in emergency bleeding situations, minutes matter. Any attempt to stop uncontrolled bleeding is better than doing nothing because you can potentially help save a life. 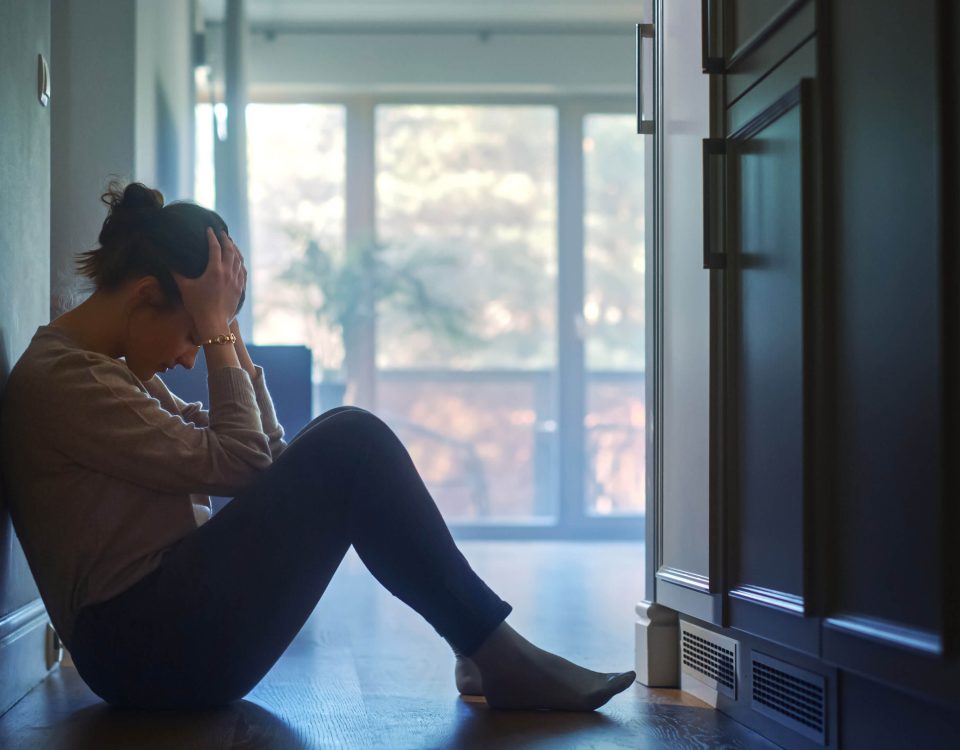 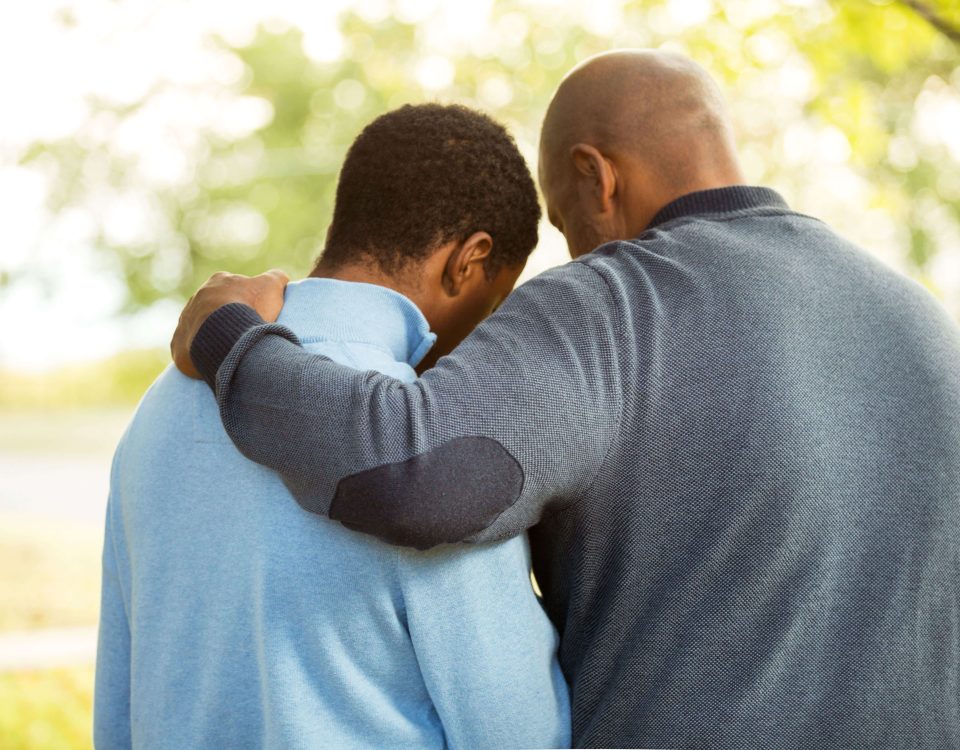 How To Talk to Your Child About Suicide 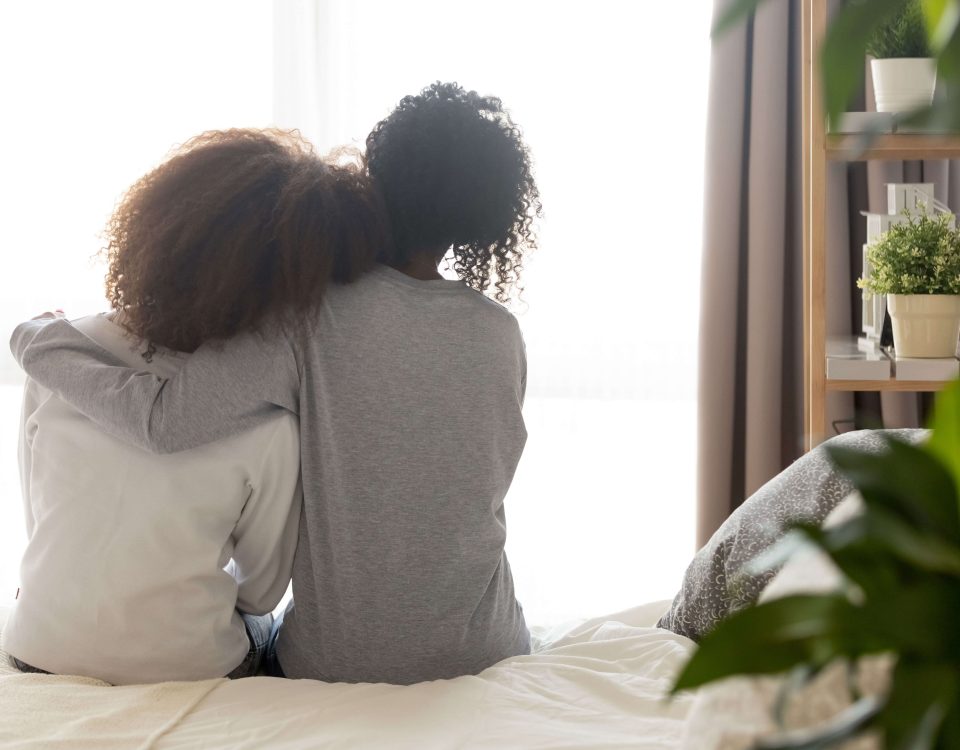 How to Talk to Someone About Anxiety or Depression