How to Help During a Choking Emergency

Eating is an activity of daily living that every person must do — and we rarely consider it dangerous. In 2019, however, more than 5,200 Americans died from choking, with nearly 500 of them from choking on food.

A choking situation can happen to anyone at any time, so you should know the signs of choking and how to help in an emergency.

Choking occurs when a foreign body blocks the airway — either partially or completely and prevents air passage between the upper airway and the windpipe. Choking can happen to people of any age, but it tends to happen more often among the very young and the very old. In the very young, the foreign body is most often food, a toy, a coin, or a battery; in the elderly, it is almost always food.

How to Tell if Someone Is Choking

It takes only four minutes of choking to cause brain injury and possibly death, so every second counts in helping someone who's choking.

The universal sign of choking: Clutching both hands over the windpipe—is the standard way to tell people you're choking. But if someone doesn't know that sign or isn't capable of making it, look for these four other signs:

How to Help Someone Who is Choking (Over Age 1)

Here are the steps you should take for anyone who is choking and is at least 1 year of age. According to the American Red Cross, when the person is conscious but choking and cannot cough, speak, or breathe:

How to Help When a Baby is Choking (Under Age 1)

UPMC Children's Hospital of Pittsburgh recommends the following steps to clear the airway of a choking baby who is younger than 1 year of age:

Never stick your finger into a child's throat to dislodge an object. In most cases, this attempt only pushes the item further down the throat.

Tips to Prevent Choking in Children

The American Academy of Pediatrics recommends that parents be very careful when their children begin to eat table foods. Older infants and children under age 4 are at greatest risk for choking on food and small objects. Small foods and round foods are particularly dangerous. The key food culprits of choking in children are:

Make sure all food is cut into very small pieces and teach children to chew their food well.

Small household items are choking hazards, too. Keep small toys, marbles, balloons,
batteries, and coins out of the reach of small children.

Tips to Prevent Choking in Adults

For older adults, choking can become a problem because they produce less saliva in their mouths as they age. Common choking hazards for adults are almost always food. Here are the top foods to watch out for: 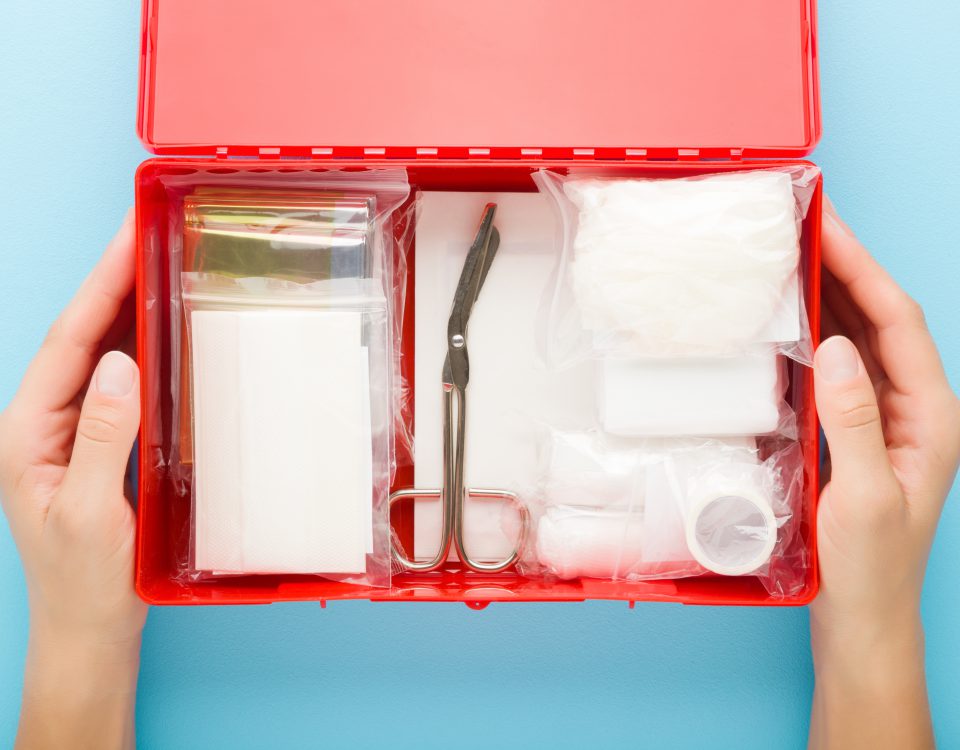 Why Being Aware of Your Surroundings is Important When Emergencies Happen